I suspect the travel bug infected me shortly after my birth, when my family moved to Belgium. Two years later, we left for Germany. By the age of 10, I had lived on three different  continents and visited four. I can thank my father, now retired from the U.S. Army, for my international childhood.

Years have passed since I last ventured beyond the United States, however (except for one week in Puerto Rico – technically, a debatable exception). I have now lived in one state for almost half of my life, if you can believe it, and I’m starting to feel itchy. 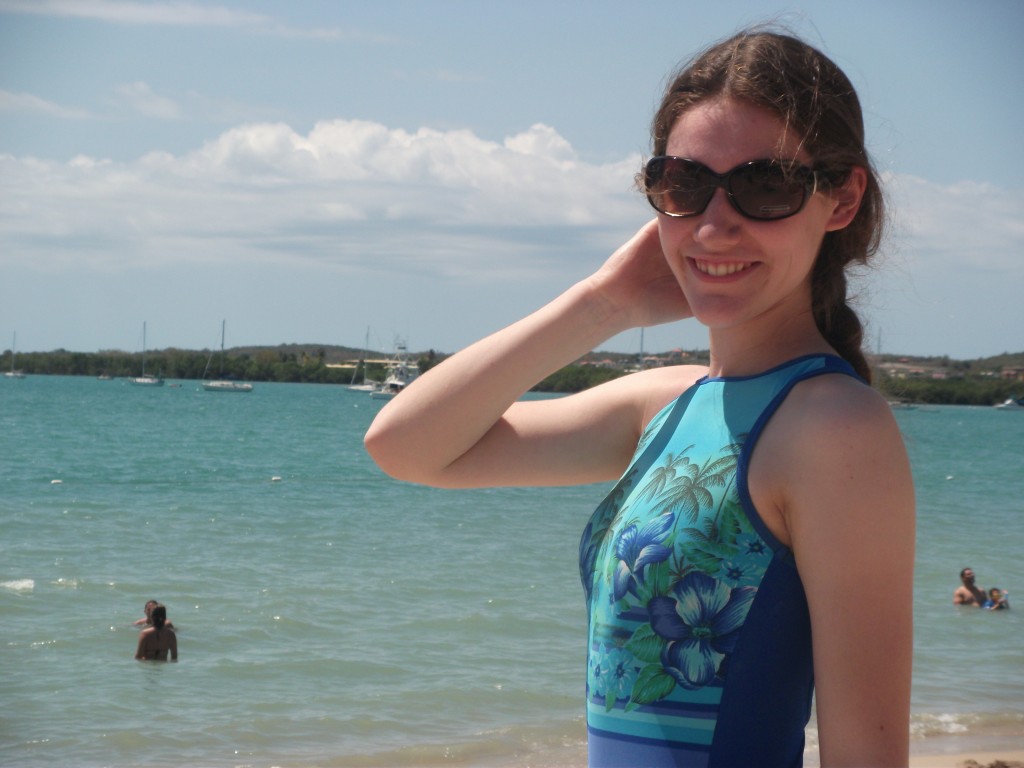 Praise the Lord, the dry season is coming to an end! I depart in two days to spend a month in Archidona, Ecuador. This trip will be my first to South America, and I hope and pray that it won’t be the last of my overseas travels.

Most unfortunately, a less welcome sort of bug has bitten me, too. I woke up yesterday with a sore throat, and today I could barely drag myself down the aisles when my mother and I embarked on a last-minute shopping trip. Mom ended up banishing me to the front of the store, where I am writing this post while I skulk on the the seat of an automated shopper, ready to leap up and cede my perch to any elderly or handicapped patron who approaches.

Maybe it’s the cold, but I find myself empathizing with a good friend who admitted she didn’t feel much actual excitement in the days before a trip to Iraq. There’s too much to prepare for; I can’t spend energy on anticipation. Besides, I speculate that if I refrain from building up too many expectations of Ecuador, I won’t have to sacrifice many. God can just amaze me with whatever He has planned.

Right now, my primary goal is to learn to observe. Once I form a habit of keeping my eyes and ears open, and I can respond to a situation rather than acting on my first instinct to control it, I expect I’ll be of better service to the missionary family hosting my friend and me. This plan, incidentally, has progressed a long way from back in February, when I was envisioning arriving on-site and immediately executing a full-scale, independent outreach initiative – details yet unknown – that would accomplish tangible and lasting good for the locals. I haven’t abandoned that vision, but I have since accepted that I will have more to learn than bestow on my introduction to a foreign land. May it be the first of many such occasions.