He first distinguished himself as a military commander during the campaign. In the speech inscribed in stone on-site, Ataturk claims the enemy troops as Turkey’s children:

I glimpsed one tombstone’s inscription — 28 years old — and could not bring myself to read any more. The crosses etched beside many names afforded my only comfort. May they rest in peace. 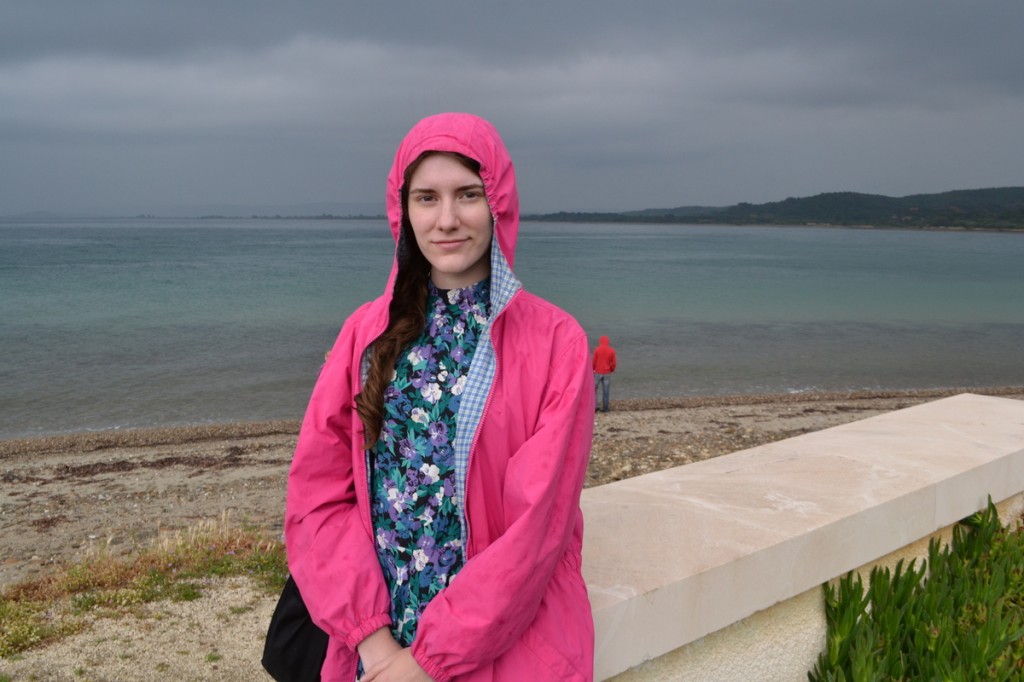